Why D.C. is better than Marvel 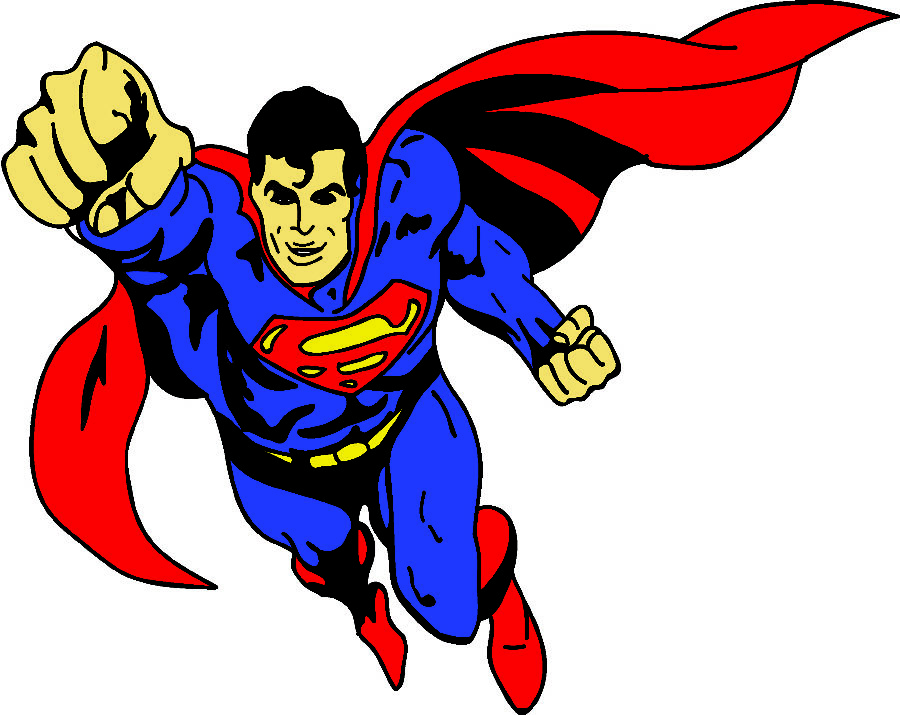 In the summer of 2008, one of the best superhero movies of all time exploded onto the silver screen and drastically changed the way we see the most iconic villain of all time–the Joker.

Unlike any Marvel movie, The Dark Knight won two academy awards and was nominated for six more. Unfortunately, the movie’s Oscar-winning supporting actor Heath Ledger passed away, but the legend of this cult classic lives on.

The publishing company that led to this masterpiece and countless others is none other than DC comics, the best comic book creators ever.

The cinematography of DC movies slays on its own; however, the adaptations of its characters over the years are astounding. Not including Suicide Squad, DC has made eight films over the years about the Batman comics. Despite the repetition of the story, another movie is set be made about the Joker this year. The dark, twisted psychology of the characters in this series alone is enough to reach an audience that doesn’t normally read graphic novels. Fans can’t get enough of the complex nature of each of the characters.

Not only is DC famous for making iconic villains, they were also the creators of the first female superhero, Wonder Woman. After making her official debut in All Star Comics in the fall of 1941, Wonder Woman became a beloved icon for equality during the era of progression.

Today, she is over 75 years old and is one of the longest-running superheroes of all time. She was one of the first characters to get a book made about her and was able to do so in only a year after she was first published.

While Wonder Woman has only had one movie made about her so far, she is set to hit the screen again in 2020. Even though she hasn’t had as much recognition as her male counterparts, her movie earned a 93% on Rotten Tomatoes and an 88% audience score.

Wonder Woman broke the mold not only for superhero stereotypes, but also for young girls growing up without a role model who wasn’t a housewife. Not bad for a girl, huh?

The third character in this iconic trilogy of heroes is known as the most famous superhero of all time. His signature “S” has become a part of American culture and is a symbol of hope and justice.

Not only is he inspiring because of his bravery and unwillingness to back down in the face of evil, but his memorable words resonate in the hearts of fans as well.

Quotes like, “There’s a superhero in all of us, we just need the courage to put on the cape,” send the message to DC’s audience to be brave regardless of the ability to jump over buildings and wear underwear over your leggings.

Not including Batman v Superman, Superman has had ten movies made about him since 1948. Similar to Batman, fans can’t get enough of this inspiring story.

DC has been known for taking risks with characters and challenging expectations. Doing so has gotten them recognized for being bold and creative during a time where this was strongly frowned upon.

Even though they might not have the most superheroes, they have a few characters that will be remembered for years to come. Heroes get remembered, but legends never die.

The quality of DC comics far outweighs the quantity of their characters.

DC’s ability to keep fans satisfied and coming back for more despite the decades of a changing culture is astounding-Marvel truly should take notes.

I will admit, Marvel has made several, somewhat interesting characters. But, they will never come close to the thought-provoking works of art that DC has created. So, some advice for all the Marvel fans out there: what doesn’t kill you, simply makes you…stranger.