A Look Into Reality: How the careless use of social media affect and influence the lives of celebrities 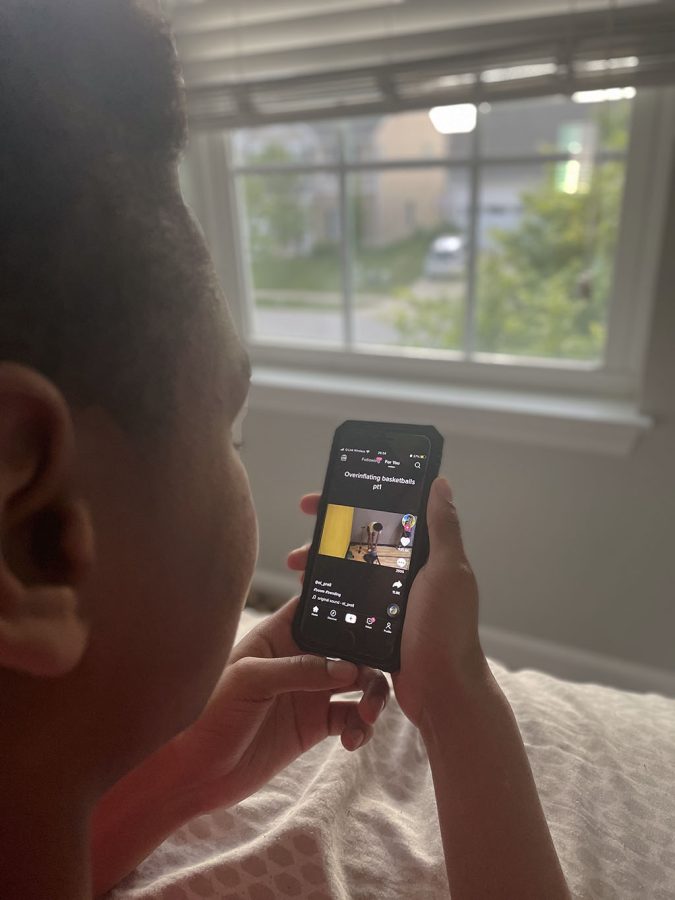 Most people are familiar with social media. For some, it is second nature to scroll for hours through TikTok, Instagram, and Twitter, but do we seriously understand what we like, comment or share? Are we as teens being conscious about how we interact when we’re on social media? With the harsh effects the media has on the world today, you would expect the hold it has on its users to diminish within the years. In actuality, it’s strengthened, and that power can cause serious damage to those in the crossfire. Currently, the ones that get hit the hardest are celebrities.

Consider Johnny Depp: a famous actor, painter, musician, and producer who was loved by many for his popular roles as Willy Wonka, Captain Jack Sparrow, and Edward Scissor-hands. It only took one allegation in the media for his reputation to be destroyed in an instant, entirely changing the once favorable view a majority of people had towards him. The amount of interaction that spread throughout social media fueled the flame, leading to him being dropped in the sixth “Pirates of the Caribbean” film, a movie that he notoriously won a Screen Actors Guild Award for. Although Depp is a multi-award-winning actor who’s changed the acting world forever, in the media, the name Johnny Depp is now adjacent to “abuser.”

Similarly for Amber Heard, actress and ex-wife of Depp who spread the allegation, now has to face the backlash of spreading something so harsh against someone so popular in the acting community. The support Heard once gained from her fans on social media was the same support that helped almost destroy the fame Depp had achieved for himself. Four years later, the supporters she once had now criticize her on the same platform that she once used to destroy someone else. #ImWithHeard, a twitter hashtag started back in April 2020 by fans of Heard, constantly changes back to #ImWithDepp as time goes on, and while that may seem satisfying to some, in retrospect, it shows the toxicity that exists and is easy to fall into when using media.

The double standards that social media has perpetrated against young women is an issue that is still very prominent in today’s society. For singer Britney Spears, the vicious treatment she received ruined her life in the early 2000s. While social media was not as popular as it currently is today, the media still had a very important role in the abuse and disrespect Spears faced throughout her music career. From the verbal abuse by the paparazzi, mental abuse by the overly-provocative reporters, and constant harassment by the media, Spears truly deserved better. Not only by the media, but by the bystanders who continued to support their abuse until the singer eventually checked into a psychiatric facility.

When it comes to social media, it’s easy to not take things as seriously towards famous people, because of how far away their fame can seem to teenagers. Simultaneously, it’s rarely considered that celebrities are real people with real emotions, jobs, and lives. Joking at the expense of others is unfortunately within the normal scope of societal discourse, no matter how dangerous or vicious it can get. As the predominant users of social media, doing a better job of not only interacting with the lives of celebrities, but interacting with people in general, can do for a healthier future with media.